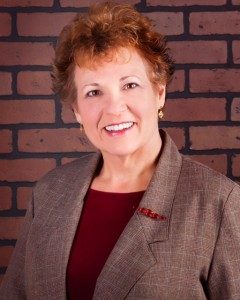 Shelby Fuller Elwood is the “Cobra” half of COBRAiney ~ an avid writer since elementary school in Alabama, and a natural musician since her first piano lesson at age 10. She studied Journalism at Northeast AL State College, Business at Jacksonville State University, and Theology at The University of the South. 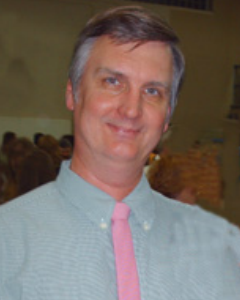 Dr. Bill Rainey is the “Brainey” half of the duo.  A left-brained optometry professor and clinic director, he loves and support s the arts (when he isn’t supporting team sports and car racing!).  He founded, and still maintains an online community for Vision Therapy Optometrists worldwide, and hosts Sports Vision Clinics across the southwest U.S.

Bill studied Psychology at The University of Dayton, earned his doctorate from The Ohio State University, and a Masters Degree from Indiana State University.  His business and administrative savvy is the perfect temper and reality check for the sky-high opportunities pursued by the company. 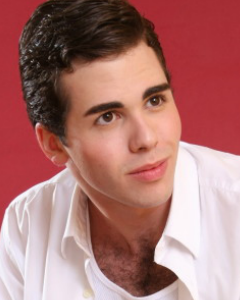 Chatt Graham Elwood is a Cobrainey associate, bringing more than a decade of talent from stage, screen, vocal, musical, interpretive, and directorial experience to the company.

Graham received his AS from Southwest TN Community College, and studied Theater at The University of Memphis.  Find his credited work on IMDB.